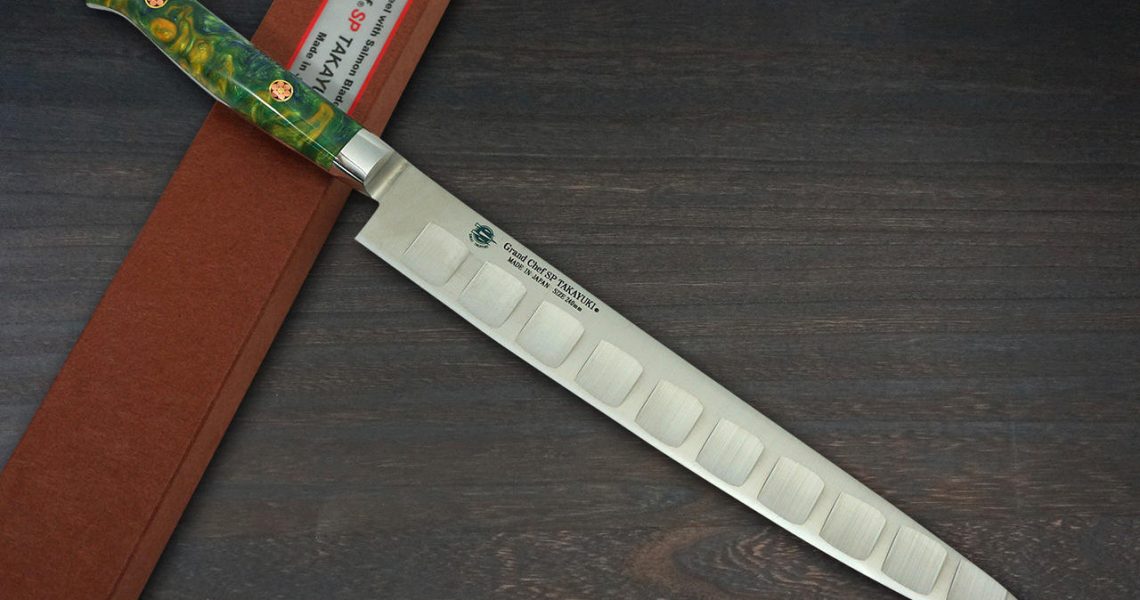 The culinary industry is in awe of how Japan’s delicate, yet exotic pieces of culinary arts which became such a worldly phenomenon in the 21st century. Looking back to its origin that took place during the 15th century, specifically the Edo era in Japan, sushi was a popular dish – fermented fish topped on rice was the big deal. However, in the late 17th century, the idea of consuming sushi without fermentation sparked through the period with a later, immense popularity of sashimi – thin slices of seafood, often fish, without rice. Later came the Nigiri sushi in the late 18th century – the extremely thin slices of raw fish or seafood made into bite-sized pieces consumed along with hand-rolled, Japanese style seasoned rice.

This rich history and culinary culture sparked the idealistic approaches in various culinary-related fields – the bursts of creativity and innovation led to the quick introduction of sushi to the entire world through the expansion of sushi restaurants, sushi knife brands, and even introduced the Zen-style deco. As this powerful wave of trend-setting sushi steps into the world marking its vivid footprints, gourmets from different parts of the globe travel destinations to have the best of their dining experiences.

As intricacy is a term often used to describe the challenging cooking processes seen in Japanese cuisine, as gourmets know how important Japanese knives are. Similar to that of a blade, an efficient, durable, and comfortable knife is required to perform a variety of tasks under limited time and pressure. A Japanese knife can perform a wide variety of tasks, from cutting, chopping, slicing, to even mincing the ingredients. With a knife being an essential equipment in the crafting of sushi and the famed sashimi dishes, Japanese chefs and knife collectors are always on the search for the best quality Japanese blades.

Sakai Takayuki is among Japan’s top knife brands known for its supreme knife quality, fine materials, durability, rust resistance, efficiency, and unique designs. With a long history that dates back to around 600 years, Sakai Takayuki has been forging quality knives for professionals in the city of Sakai, Japan. Although there are numerous cities that excel in the manufacturing of fine quality culinary equipment and knives used for the crafting Japanese dishes, Sakai Takayuki is among the first and best Japanese knife brands. Worldwide accepted for its durability, unique designs, and efficiency, many of its knives are among the world chart’s top-selling models.

Sakai Takayuki Grand Chef SP-Type III knife selections is among the best-selling Sakai Takayuki knife series as this model is designed to achieve all three important functions for the very first time. This new innovation and knife technology is accompanied along with special, top-tier quality Bohler-Uddeholm materials that ensure the lowest impurities. The hardness of the knives in this series is around 61-62 HRC, making them among the most durable and toughest knives to own.

Sakai Takayuki 33-Layer VG10 Damascus Indigo knife series is a uniquely designed, Japanese blue colored knife forged out of the 33-layered, special Damascus stainless steel. The traditional knife handle is colored Indigo (Ai-zome), while the blade is extremely sharpened to offer superb sharpness. Highly recommended for professional use, this is a great knife series to own.